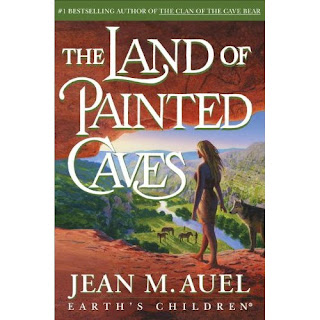 Many years ago, I read Auel's The Clan of the Cave Bear and was fascinated by the prehistoric world of Ayla. I was mesmerized by Auel's ability to create a story that combined history, geography, ancient worship, medicine, and culture, all within a world that had not yet developed the use of spoken language. I loved the book so much, I've actually read parts of it several times over the years. I should have continued with the series, but other things took my attention (ahem -- Outlander) and I've never gone on to the sequels. Now that the of this next installment of this acclaimed series is finally being released (March 2011), I'm motivated to read more of Ayla's journey. Here's a clip of Auel discussing her thirty year relationship with the books.

Have you read any of the books in the series?